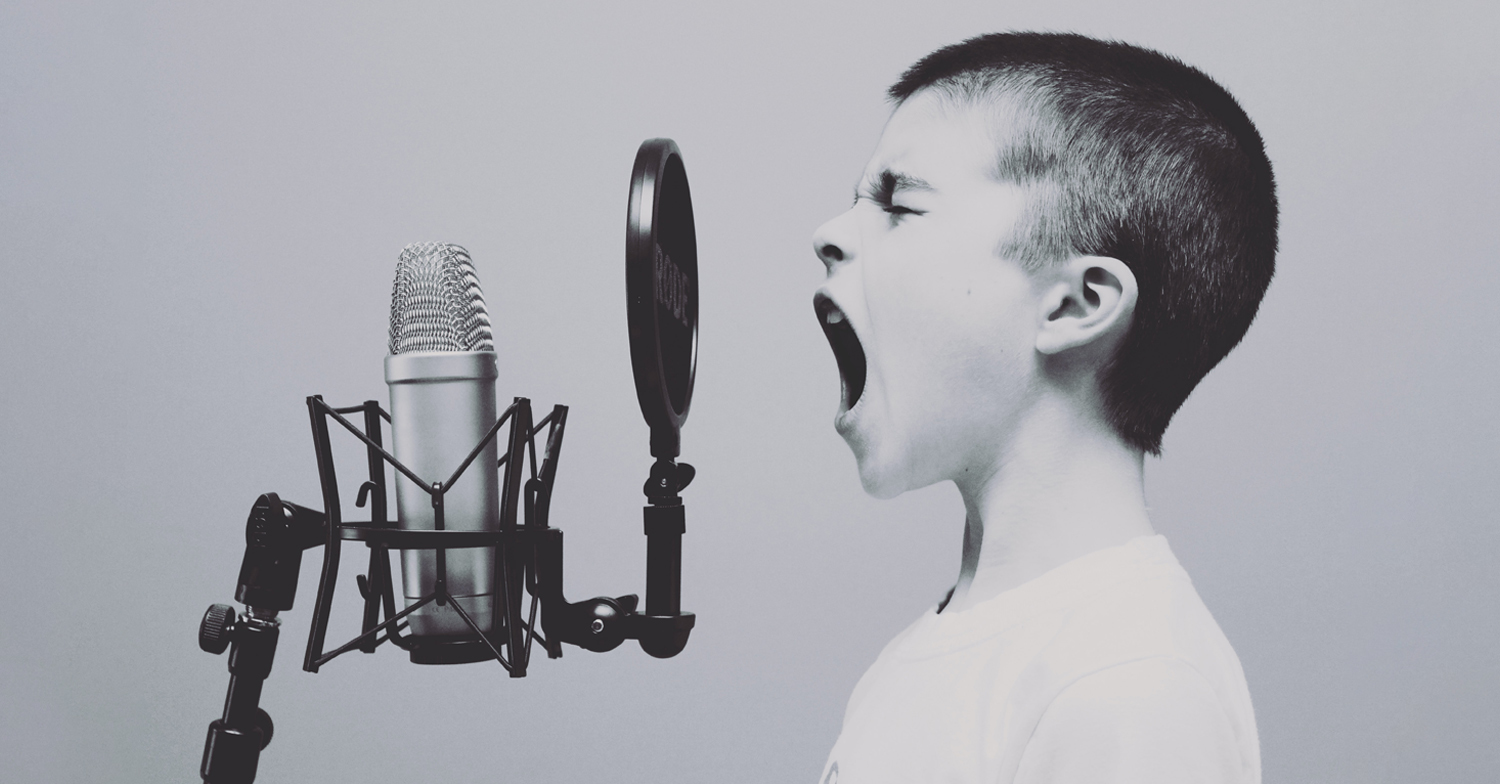 I got on a flight yesterday for the first time in two and a half years. I kind of like flying, though I suspect if I did it more often the novelty would quickly wear off. Being 6’3” and being squeezed between a window and another full grown man with a large backpack stuffed by my feet (since I wasn’t about to pay for checked luggage) isn’t wonderful. And I was reminded again that arriving anywhere close to the prescribed 3 hours before departure for a domestic flight is generally a waste of time. And that if you do get hungry while you wait, a bag of Crispers will run you $10. No exaggeration. And that there’s very little that’s exciting about flying to Edmonton, especially when the weather is somehow rainier and darker than North Vancouver. My apologies to anyone who is from Edmonton, but I suspect you already know this. If you’re wondering why I would fly to Edmonton, it’s the Baptist General Conference annual celebration, which I’ve never gone to in five years at The Bridge- time to make amends!

And there’s something else I wish I could make amends for.

I arrived at the airport in Vancouver and immediately headed for security screening. I’ve been standing in the line for 10 minutes or so, and a man behind me asks which gates this particular screening is for. I’m heading for a B gate. I know I’m in the right place. I look up on the screens, and listed are all the departures and arrivals for Gates A and B. In the moment I think I even recall seeing something about Gates A and B on a sign. So, without thinking about it too much or asking anyone else, I tell the man that I think it’s for Gates A and B. I ask him which gate he’s supposed to be at. He exclaims, “oh ——! I’m Gate C!” And he just sprints out of that line as fast as his legs can carry him, a line that he had stood in for 10 minutes and was nearly at the destination of. A few seconds later, the two guys behind him ask me, “what was that all about?” I tell them. They reply, “oh, this is for Gate C as well.”

I felt so bad. I couldn’t see the guy anywhere. I wouldn’t have even been able to really tell you what he looked like, since my interaction was so brief. Maybe he explained the situation to someone and was able to cut the line. Maybe everything worked out. Or maybe he missed his flight. Because of me! Because of how quick I was to answer a question with uncalled-for confidence.

Later on last night, a few other instances came to mind from the day, interactions where I had been quick to speak and regretted what had come out of my mouth. I found myself praying, “Lord, keep a guard over my mouth. Let my words honour you.”

The Proverbs in the Bible are especially big on this kind of thing. A few examples: “sin is not ended by multiplying words, but the prudent hold their tongues” (10:19). “Even fools are thought wise if they keep silent, and discerning if they hold their tongues” (17:28). “Do you see someone who speaks in haste? There is more hope for a fool than for them” (29:20). Ouch. But this is wisdom. Hold your tongue. Don’t be hasty in your words. I could learn something from this!

These weeks at The Bridge, we’re focusing especially on some of the verbal spiritual gifts- prophecy and tongues. Both involve “inspired utterances”. But as we saw last week, these gifts can be exercised foolishly and inappropriately. It’s not just in our daily words we need wisdom and humility. It is in the “inspired” words that we speak as well.

So may we be wise in all of our words. May we resist the urge to speak too quickly or with uncalled-for confidence. Because if we don’t, we might cause someone to miss their flight.